My YouTube video on the State of the Union Reply. 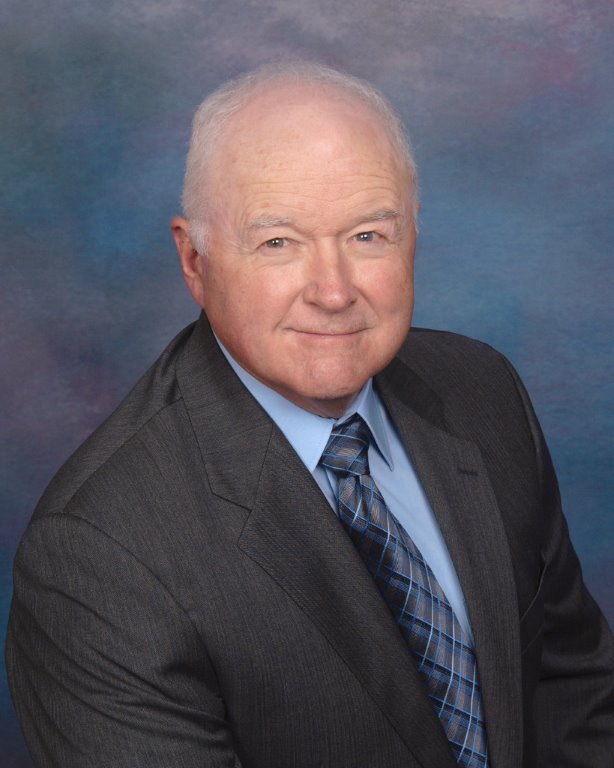 I am a retired engineer, 67 years old.

My father was a career Marine.  I grew up moving frequently between his Marine postings on the East Coast, California and two years at the American Embassy in Moscow USSR.  I attended three Elementary schools in two states, 3 High Schools in 3 states and a Russian school in Moscow for Junior High.  I graduated High School in Southern California, started college at the University of South Carolina then transferred to WSU in the middle of my Sophomore year in January of 1969.  I got here as soon as I could.

I graduated from WSU in 1972 with a BS in Mechanical Engineering.

I followed my father into the Marine Corps.  I was on active duty 3 years and 10 months.  I spent about a year in training between Marine Officer’s Candidate School, The Marine Basic Officer Course in Quantico Va., Army Armor Officer Basic at Fort Knox Kentucky and Army Jump School at Fort Benning Ga.  A Marine Tank officer at Jump school?  A Marine of that era would shrug and say “Of course.”

I did not have to go to war.  I went on active duty in August of 1972 and Marine Corps combat units had been withdrawn from Vietnam in 1971.  My duty stations were a year in Okinawa Japan and the balance at Camp Lejeune N. C.  I served as a Tank Platoon leader at both postings totaling about 15 months.  The rest of my active duty time was split between Battalion staff jobs in Logistics and Operations.  Being a staff officer was deadly dull.  Being a Tank Platoon leader was lots of fun.  My Tank platoon in Camp Lejeune was slated to be assigned to a Battalion Landing Team and take a six month Mediterranean Cruse, so rather than 5 tanks we had 7.  Each tank had a crew of 4 plus we had our own fuel truck, cargo truck and jeep with a radio technician.  For the 3 month work up and 6 month cruse I had 32 Marines to employ, lead and look after.  Since we were going on the cruse attached to an Infantry unit, I was the boss and the younger half of the adult supervision for this collection of young Marines with Tanks, Tank Cannons and a bunch of machine guns.  No casualties except for on liberty in Barcelona.  I was the Senior Marine on the ship (26 year old 1st Lt.)  so I got a cabin just about as nice as the Captain’s, with my own toilet and shower.  If I could have stayed a Tank Platoon Leader I would still be in the Marine Corps.  I did well enough to get accepted for a Regular Commission, the bar was low, at the height of the Cold War, and the low of respect for the military.  For a couple of poor reasons and one good one, I got pissed off right after being accepted as a Regular and resigned.  The good reason was that growing up a Marine kid I knew nothing of the world but the Marine Corps and school.  I wanted to be a private citizen, live where I wanted, and pay taxes.  Truly, I was that stupid, or idealistic.

My first job after the Marine Corps was with Ingalls Shipbuilding in Pascagoula Mississippi, as an engineer in their Submarine Overhaul program.  I worked on overhauling and modifying the non-nuclear mechanical systems of Nuclear Attack Submarines.  I loved the job but wanted to get back to the North West.  After a year I resigned and moved to Spokane in 1977.  Except for 1982 & 1983 I have been in the Spokane area ever since.  I went to work for the Clark Equipment Company Bobcat factory in Spokane.  The 1980 oil shock resulted in the Clark plant closing and hit the rest of the equipment manufacturing businesses in Spokane pretty hard.  I lost my job and ended up in Saudi Arabia at a Saudi Navy shipyard for ’82 and ’83.

After returning from Saudi Arabia I had several different jobs.  I worked for consulting firms doing Heating Ventilation and Air Conditioning (HVAC) design work.  I also worked for Riverside School District as their energy management technician for 4 years running their HVAC systems and switching heating systems from electric to gas.  My best job was 7 years working for a Natural Gas pipeline from Canada to California passing through Spokane County, at that time it was called Pacific Gas Transmission.  I designed gas metering and pressure regulating stations and supervised their construction and modification.  I also supervised gas measurement at the 28 delivery points between Canada and California.

I had two marriages in my 30’s totaling three years.  I married again at 50 and have been married 17 years now.  I have no children of my own but I do have a granddaughter courtesy of my wife’s son.